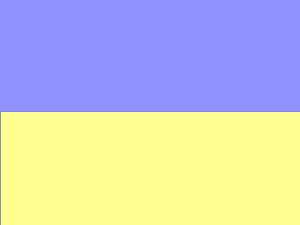 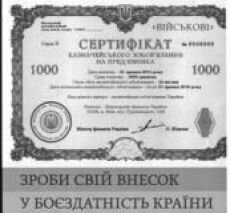 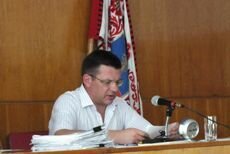 Putin inherited a monarchical presidency that was turning into a ‘managed democracy’ (the term is alleged to have been invented by Yeltsin’s chief of staff, Alexander Voloshin). He also inherited a country on the brink of war that he thought was about to dissolve into blood. The fighting in the Caucasus was escalating and Moscow’s control over the regions was unravelling in a [...] 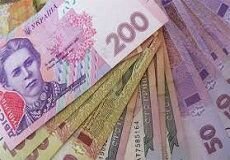 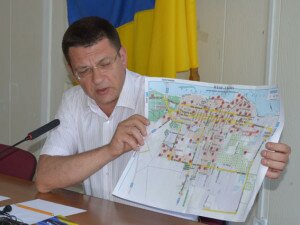 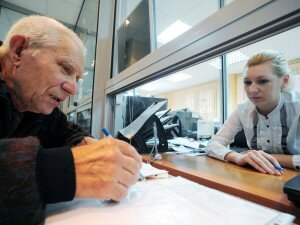 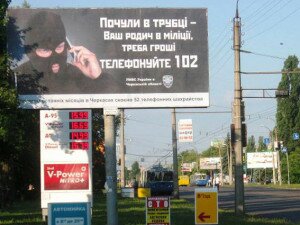